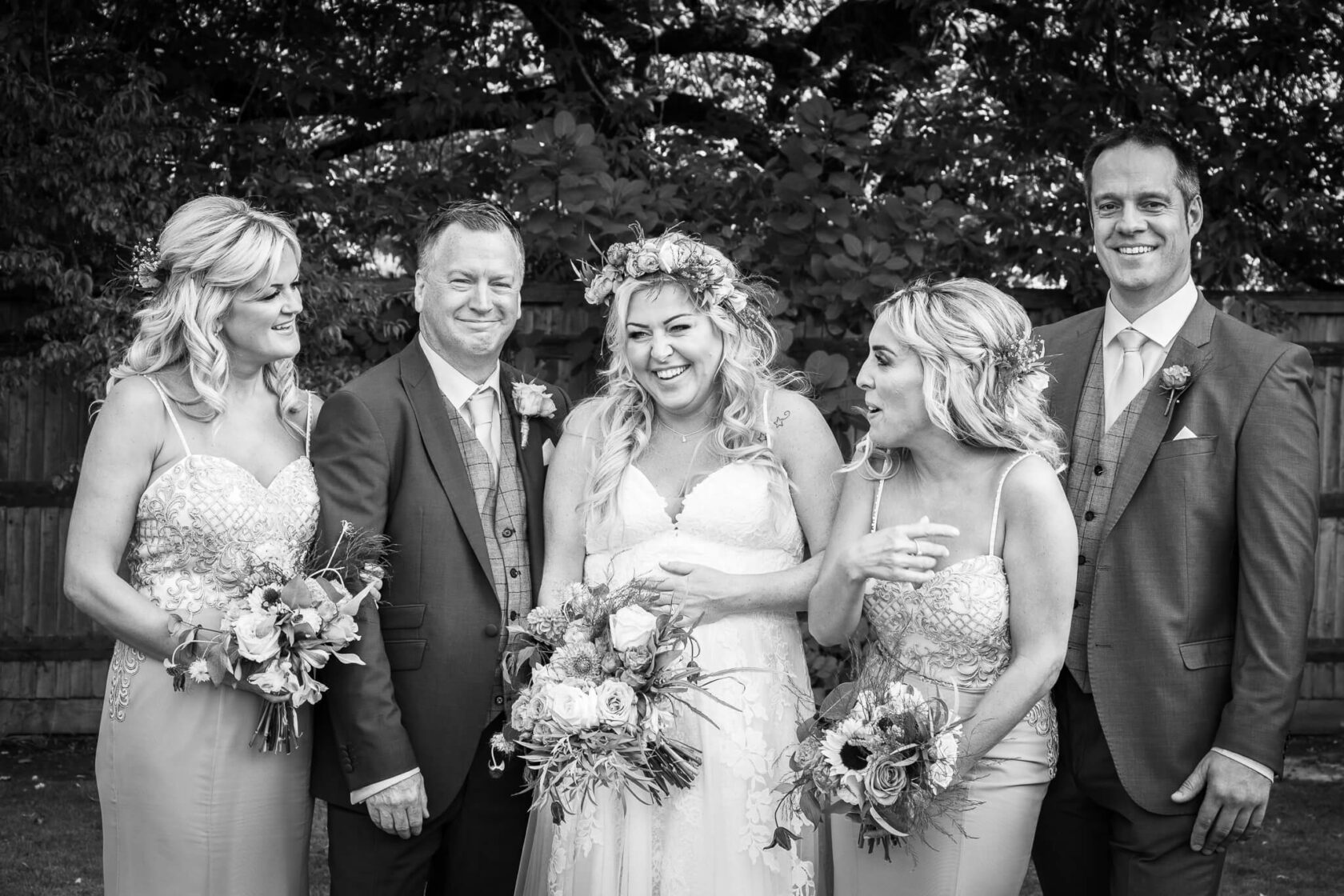 Emma and I were at The Olde Bell in Hurley for Andy and Claire’s wedding. It is located outside Henley in a beautiful village. Once upstairs we met Claire, her mum and two bridesmaids having their hair and make-up done by the fabulous Jo Stringer. The wedding party were in good form and the drinks were flowing….the party had started!

Once Andy had arrived was with the 2 boys we captured some shots of them outside in the grounds before heading back up stairs as Claire was starting to get into her dress. With some finishing touches to make-up we then had Claire shoot a couple of bridal portraits before heading back out to meet Andy who was already in the ceremony room. The ceremony was filled with such love and laughter. Andy was looking at Claire most of the time smiling from ear to ear. After the ceremony was headed out for the confetti shot before spending time capturing some natural moments with their guests.

After shooting the group shots, finishing was a shot of the entire wedding party we then took the happy couple away for some couple shots which also give them some time away from their guest to catch up on the day. After the wedding breakfast we photographed the speeches – even Claire’s son read a poem which was beautiful.

Emma and I photographed the cake cutting, first dance and some of the after party before saying our ‘goodbye’s’ and leaving the wedding party to dance the night away.

Thanks so much for an amazing day. 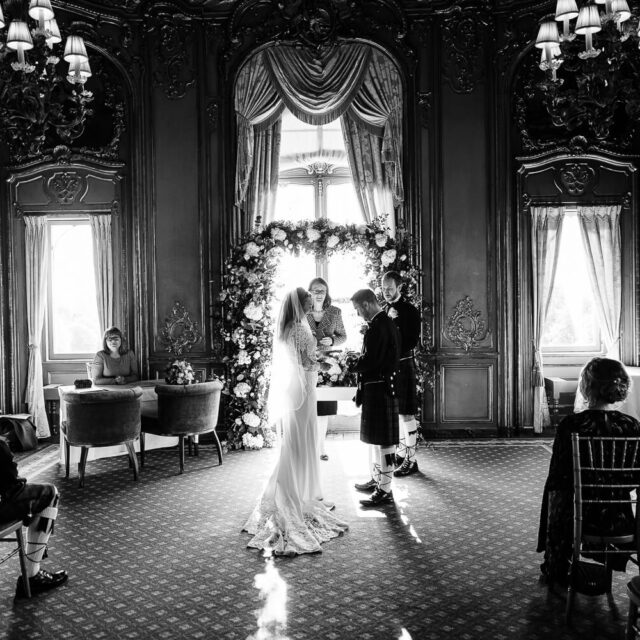 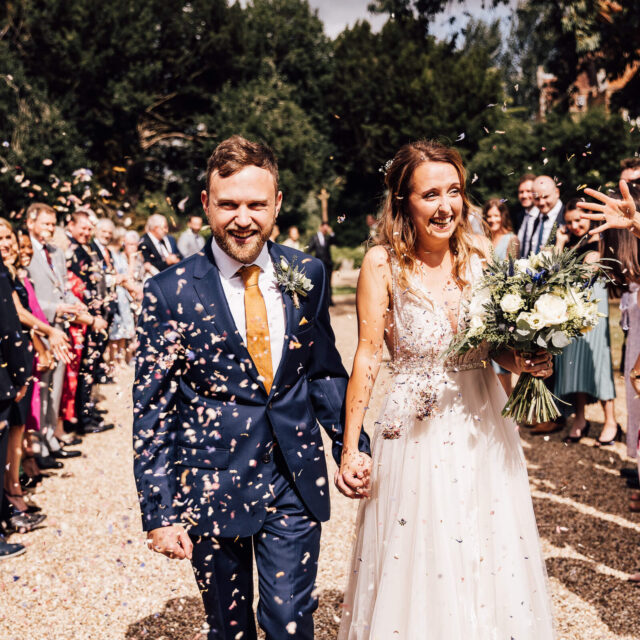 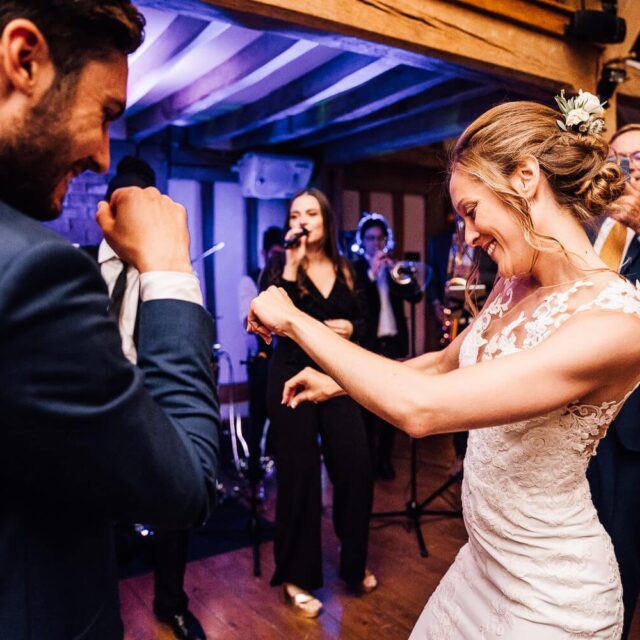 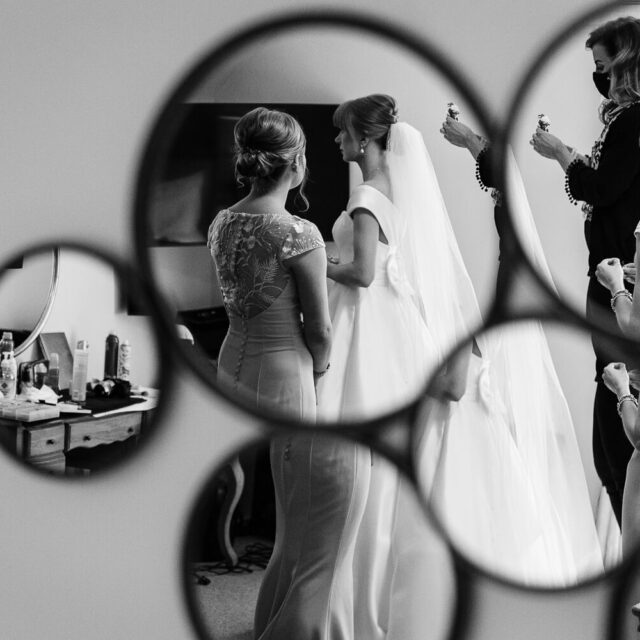 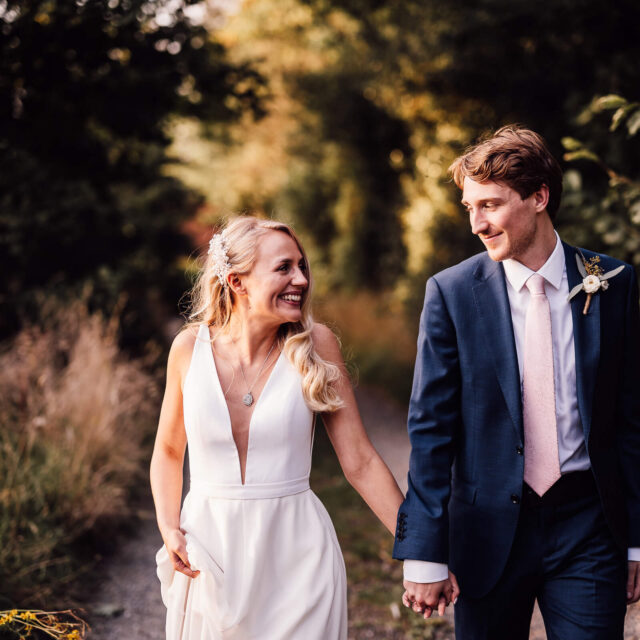 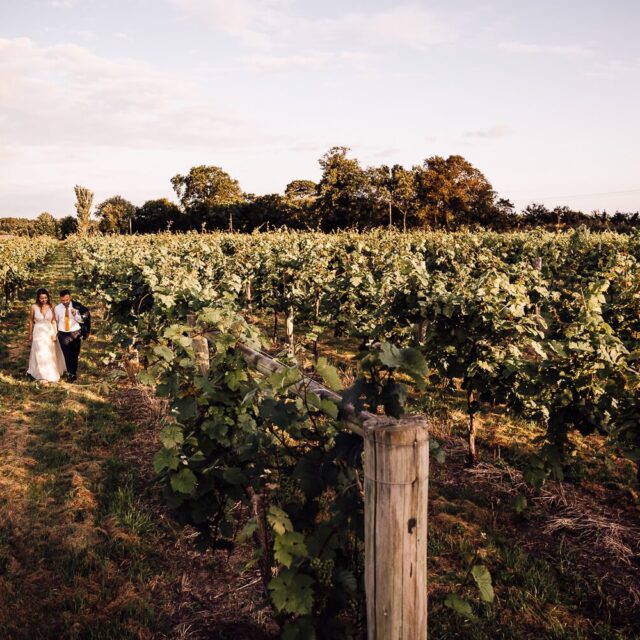