The day after the Henna party Anika’s family hosted the Religious ceremony at their home. This started at 9.30am but when I arrived at 8.15 the household was getting breakfast, getting ready and waiting for the priest to arrive. I hadn’t seen Anika and wouldn’t until the ceremony began so after saying hello to everyone I saw the evening before I set myself up in their lounge (it was big!) where the ceremony was going to be performed.

To be honest I don’t know how they were able to fit everyone in considering the room was quite large but people were standing and sitting to get a good view. I was tucked up in the corner just behind the priest but had a great view of all the action. When Anika entered, her sister and her sat down followed by her parents. They all intently followed the instructions by the priest. The ceremony forms part of the tradition to prepare the new Bride for marriage and bless her with luck for her and her husband as they take the next steps in life together. It was an amazing experience to be a part of – the tradition of the whole event was immense and must have lasted a few hours. You wouldn’t believe the amount of colour in one room! It was truly fantastic. After the formalities of the ceremony had ended it became a little more light hearted as Anika was presented with gifts and then……well I can only describe it as smoothing yellow paste on her face, arms and feet! Everyone enjoyed this part and Anika managed to get her own back with some – I’ve got the photos to prove it! After the excitement they all piled into the kitchen for some lunch.

I left them to clear up and enjoy the rest of the day. 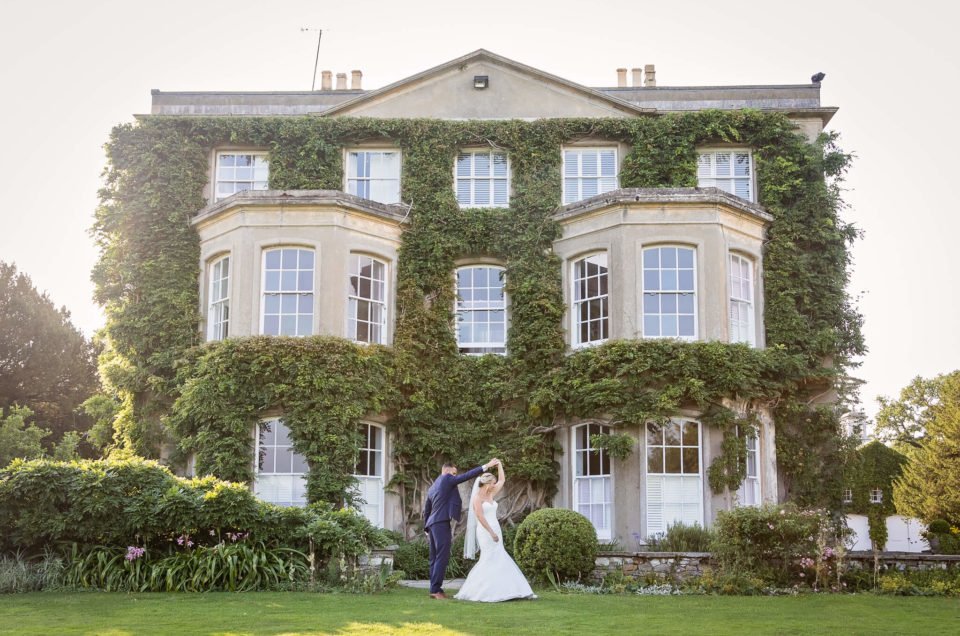