You might recognise Rishi and Anika’s name from a previous post last year…. if you didn’t…then why aren’t you reading my blog posts! (kidding…) but if you did then there’s a gold star coming your way! They had their engagement ceremony in October and now it was time to capture their registry office ceremony with their family. Naturally I arrived early and made friends with the receptionist while being shown around the building. If you have never been to Basingstoke Registry Office it is absolutely fabulous inside and steeped in history. Well worth considering if you are looking in the area.

Rishi and Anika arrived minutes apart and after their individual interviews they were ready to get married. I followed the guests into the ceremony room while taking shots of the emotion and tradition as it unfolded. One of my favourite moments, is when the Bride and Groom see each other for the first time when the Bride walks down the aisle – seeing the Groom’s reaction is priceless.  Both were just beaming with happiness throughout the ceremony and even had their own vows to say to each other.

After the ceremony – in true British style there was a touch of drizzle in the air so we decided to shoot the group shots just under the pillars at the front of the building followed by Rishi and Anika’s couple shots. I have to admit the light/beige colour brickwork worked so well against Anika’s hair and dress and Rishi’s grey suit, you would never have guessed it was raining!

Afterwards I wished the happy couple ‘Congratulations’ as the wedding party drove away to have afternoon tea at the Four Seasons Hotel close by. Both only wanted photographs at the ceremony so I headed back to start editing the images.

I would normally next see my couple when I’m delivering their images – however this was just day one of three! Next up was the Henna party.

See you soon…in the meantime have a look at some of the images from their day. 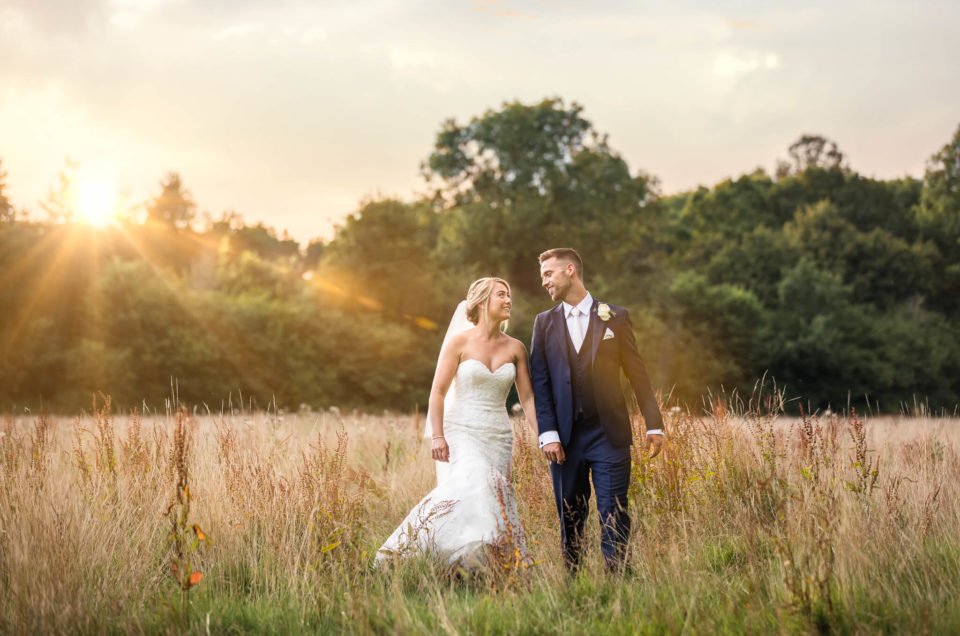 Why you should book your wedding suppliers as soon as possible
May 7, 2020